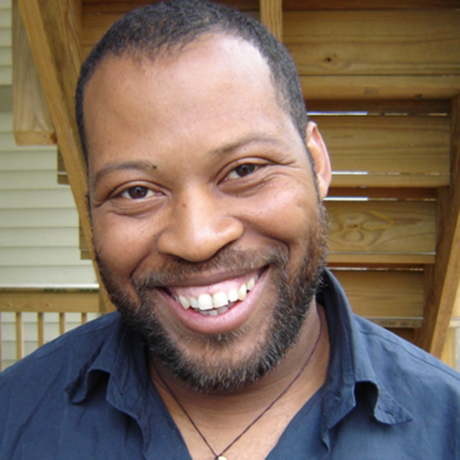 Kenneth Bailey is an activist, community organizer, and social strategist. He started his activism in the early '80s as a teenager working in his neighborhood for tenants' rights and decent housing in St. Louis. After working through various community-building organizations in Boston, he realized the need for a more "designerly" approach to community work. For Bailey and the Design Studio for Social Intervention (DS4SI), which he founded in 2005, artists are critical to social justice because they understand how cultures use symbols to make collective meaning. He focuses on interventions as actions intended to reconfigure social habits - unspoken agreements or arrangements - that add to the durability and normalcy of a social problem.

Kenneth Bailey started his activism in the early eighties as a teenager, working in his neighborhood for tenants' rights and decent housing, targeting the St. Louis Housing Authority. He went on to work for COOL, a national campus-based student organizing program, and then moved to Boston where he worked for the Ten Point Coalition, Interaction Institute for Social Change, and Third Sector New England, as well as being on the Board for Resource Generation. Most recently he has been a trainer and a consultant, primarily on issues of organizational development and community building. He first realized the need for a more "designerly" approach to community work while developing parts of the Boston Community Building Curriculum for The Boston Foundation. This workshop asked community activists and residents to think about creative ways to work with their community assets - existing social relationships, individual's gifts and skills, and untapped local resources. Many community residents remained locked in conventional nonprofit approaches to working with community assets. They weren't obliged to, they just knew no other way. He realized then that activists needed new tools to redesign approaches for community change, which led him to build a design studio for social activism. 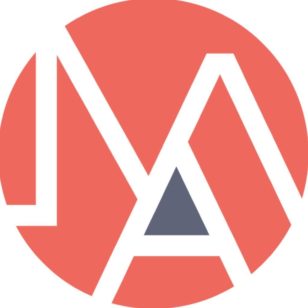