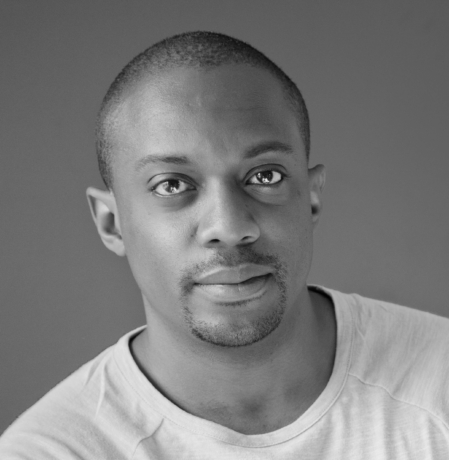 Check out the sculptures via the following video links: