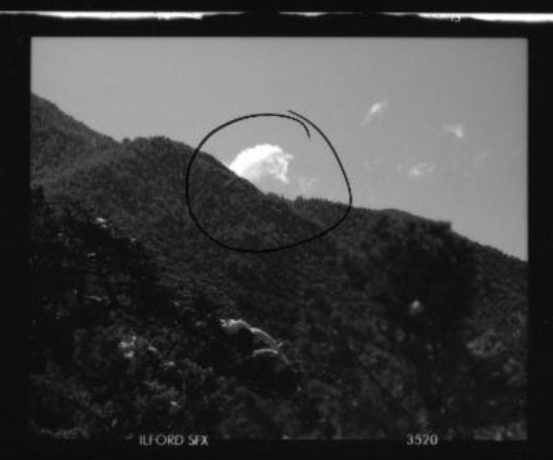 Seed Space is excited to present a series of images from Jana Harper's ongoing social practice work The Cloud Story Project on view September 5-14 in the Track One hallway.

Earlier this year, with help from reference librarian Liz Coleman and local artist Becca Moore, Harper collected stories at the Nashville Public Library from staff and patrons. The stories were recorded, transcribed, edited, and will be re-presented alongside images from her mother's cloud photo archive.

Inspired by her search to recover thousands of photographic negatives of clouds taken by her mother who was diagnosed with Bipolar I, Harper explores the supernatural in the everyday by re-contextualizing her mother's obsession with clouds through the experiences of others.

Born in Washington, D. C., Jana Harper is a visual artist who works both collaboratively and individually on themes related to authenticity, environment, and the spiritual. She received an MFA in Printmaking and Book Arts from Arizona State University, a BA in Political Science and Fine Art from The Evergreen State College, and was in the Core Fellowship Program at the Penland School of Crafts. Her work has been shown both Nationally and Internationally and is held in both public and private collections. She teaches at Vanderbilt University.