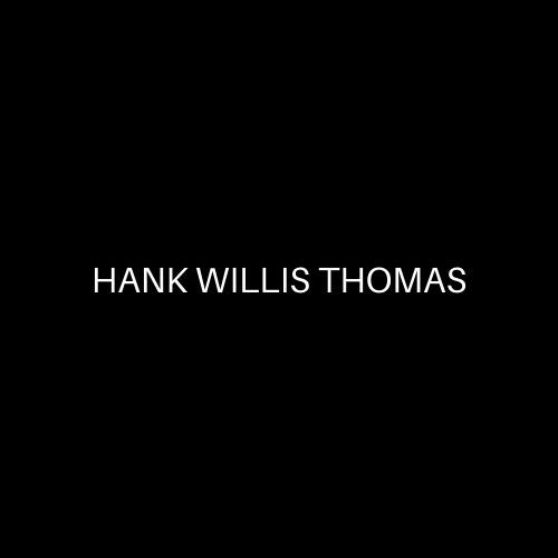 Due to the ongoing COVID-19 crisis, this project will be initially promoted through virtual means and the public is directed to the Tri-Star Arts and Memphis River Parks Partnership social media accounts for related updates.

At a future date (tentatively late Aug. 2020), the public will be invited to a celebratory reception of Hank Willis Thomas: Fourth Bluff at Fourth Bluff Park located on Front St. between Court and Jefferson, Memphis, TN 38103. When it occurs, the reception will feature a ballet repertoire by Collage Dance Collective (Memphis, TN).